Boris Johnson Shocks U.K. By Dropping Out of Race to be British Prime Minister

Boris Johnson, the former Mayor of London and leader of the campaign to leave the European Union, has dramatically announced that he will not stand in the Conservative Party leadership contest. The winner of the contest will automatically become Prime Minister.

“Well, I must tell you, my friends, you who have waited faithfully for the punchline of this speech, that having consulted colleagues and in view of the circumstances in parliament, I have concluded that person cannot be me,” he said.

“My role will be to give every possible support to the next Conservative administration to make sure that we properly fulfil the mandate of the people that was delivered at the referendum and to champion the agenda that I believe in, to stick up for the forgotten people of this country.”

His decision followed the shock leadership announcement of fellow Brexit campaigner Michael Gove— who was widely believed to back Johnson’s leadership bid. Gove said that he did not have confidence in Johnson’s ability to lead the country. 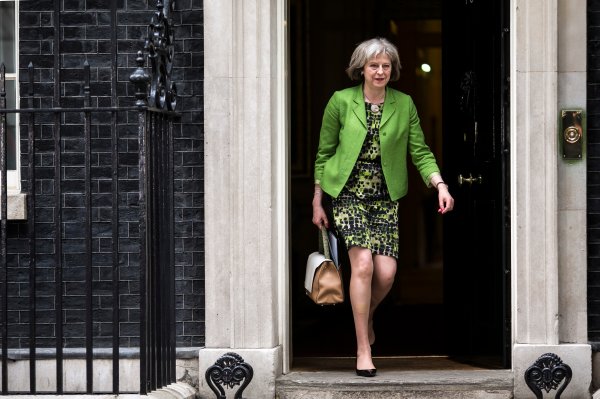 Everything You Need to Know About Theresa May
Next Up: Editor's Pick