Colorado City Official: It Will Take Time to Change 'Opinions That Pot is Bad'

Marijuana plants grow in a greenhouse at the Los Suenos Farms facility in Avondale, Colorado, on Feb. 25, 2016.
Matthew Staver—Bloomberg/Getty Images
By Katie Reilly

As Colorado deals with the fallout of an expanding — but controversial — marijuana industry, those who supported the drug’s legalization are acknowledging it will take time to overcome early challenges.

“It will take time to change some people’s opinions that pot is bad,” said Pueblo County commissioner Sal Pace in a recent interview with Fortune. The city of Pueblo is the top cultivation spot for marijuana in the state — something Pace notes with pride — but some opponents have started to argue the industry is taking a negative toll on the area.

Paula McPheeters, who leads Citizens for a Healthy Pueblo, is one of many residents now complaining about the negative impacts of legalizing marijuana, Fortune reported. The group is responsible for a measure on the November ballot that would revoke all recreational marijuana licenses in the county. Industry leaders have filed a lawsuit in response to the measure, arguing that the number of signatures collected by the group falls short of what’s required. A judge will rule on the suit in July.

Anti-marijuana groups in Colorado argue that pot is being sold too close to schools, that retail and cultivation facilities smell and that pot products are too potent. Marijuana advocates counter that their criticism is misplaced, arguing the industry is generating jobs and taxes.

While school suspensions and hospitalizations related to marijuana have spiked since legalization, other studies indicate that teen marijuana use has actually dropped. Some experts say there is not yet strong data offering a conclusive answer about how marijuana is impacting the state.

“It may be a year or two before we’ll really have good answers,” said Larry Wolk, chief medical officer for the state Department of Health, Fortune reported.

Meanwhile, state leaders across the country continue to look to Colorado as a case study of what to expect if recreational marijuana is legalized in their own state.

“I would suggest wait a year or two and see how it goes,” Colorado Gov. John Hickenlooper said recently on CNBC. 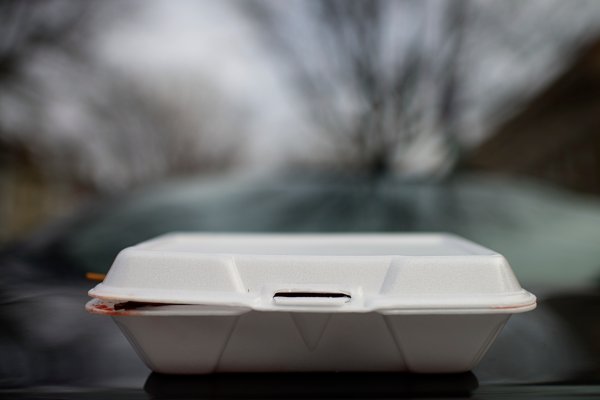