U.K. Prime Minster David Cameron told beleaguered Labour Party leader Jeremy Corbyn to resign as it was not in the national interest for him to continue.

The heated exchange took place during Wednesday’s Prime Minister’s Questions at British Parliament. “I have to say to the honourable gentleman, frankly he talks about job insecurity and my two months to go,” said Cameron in response to Corbyn’s question on job insecurity. “It might be in my party’s interest for him to sit there, it’s not in the national interest and I would say, ‘for heaven’s sake man, go.'”

Cameron announced his resignation after Britain voted to leave the E.U. in the June 23 referendum. Despite a vote of no confidence from the majority of his party’s lawmakers on Tuesday, Corbyn has refused to resign. 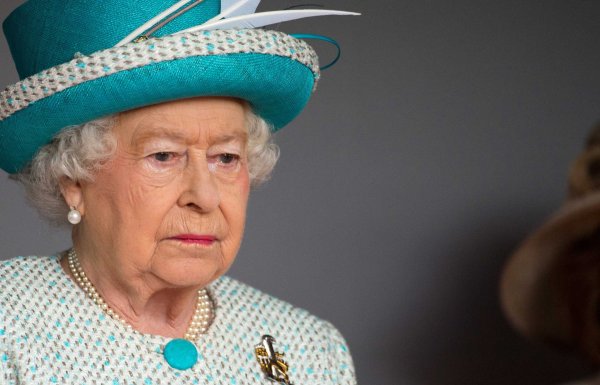 Could Queen Elizabeth Veto Brexit?
Next Up: Editor's Pick