Amazon Is Selling Seriously Discounted Phones, But There's a Catch

Amazon is offering a compelling deal for Prime members shopping for a cheap Android phone. The catch, however, is that these phones will display ads on their lock screens.

The online retailer announced on Wednesday that Prime subscribers will be able to buy the Motorola Moto G starting at $124.99 (usually $199.99) and the Blu R1 HD for $49.99. Both phones will be unlocked, meaning buyers can use them on any compatible carrier network.

To bring the prices down, Amazon is putting personalized advertisements on the phones’ lock screens, which the company says could include deals and product recommendations. Tapping one of these ads will display more information about the product or deal, and unlocking the phone will dismiss them. It’s very similar to the lock screen ads that appear on Amazon’s Kindle devices.

Ads will look different depending on the circumstance; if there are not notifications, an ad might occupy the full screen. If an alert appears, an ad would be displayed underneath that notification as shown below.

Amazon is also including its own apps on these discounted phones, such as its shopping, video, and Kindle apps, giving the company another means to distribute its services.

Viewing an ad each time a person pick up their phone might not sound appealing, but subsidized phones usually come with certain tradeoffs. When carriers discount Android phones through monthly payment plans, for example, they sometimes require that a user stays on their network for a certain period of time and may load the phones with their own apps and widgets. Amazon has not said whether it will offer other phones under the same program. 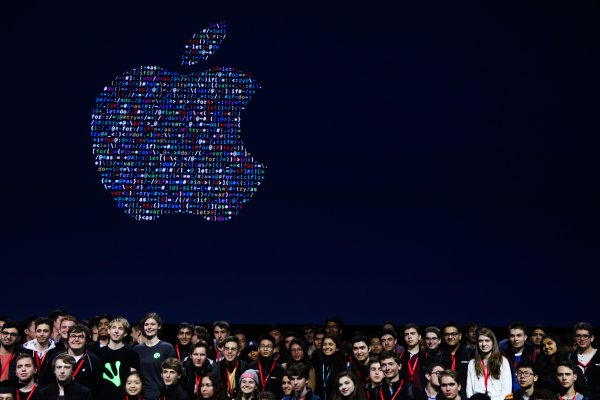 Why These People Are Upset About Apple's Latest Updates
Next Up: Editor's Pick