Officer Struggling to Cope After Killing Mom Who Shot Her Daughters: 'It Absolutely Takes a Toll on You'

The police officer who shot a mother who had just killed her two daughters is struggling in the aftermath of the incident, his boss says.

Chief of Police Kenny Seymour tells PEOPLE that the unnamed officer is “actually doing very well” considering the circumstances, but that like anyone else who discharges their weapon in the line of duty, he is struggling to cope with the shooting.

“I don’t care how tough you are, when you take somebody’s life, it absolutely takes a toll on you,” Seymour said.

Christy Sheats shot her two daughters to death on Friday, and was subsequently taken down herself by the police officer.

The Fort Bend County Sheriff’s office and the Texas Rangers will investigate the incident and present findings to a grand jury, which will decide if the officer acted appropriately. Per protocol, the officer will remain on leave until that decision. Local authorities believe the officer’s actions were “totally justified.” 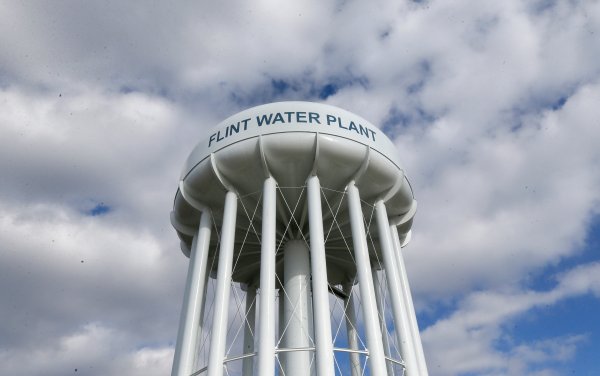