“It would depend on the script,” the actor told Radio Times. “The circumstances would have to be pretty extraordinary. But then I am sure Harrison Ford said that with Han Solo and look what happened there! So I am saying ‘No’ for now but leaving room to backtrack in the future.”

Radcliffe is currently appearing in Now You See Me 2 and Swiss Army Man, which opens Friday. 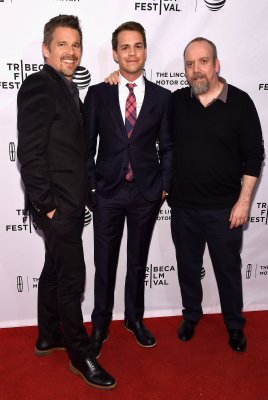 Ethan Hawke and Paul Giamatti on Baseball Movies and Not Screwing Up Your Kids
Next Up: Editor's Pick