Canada is querying Beijing over recent Hong Kong media reports that state that some ethnically Chinese, Hong Kong–born Canadian citizens are being prevented from traveling to China using their Canadian travel documents.

Instead, Reuters reports, they are being required to travel to China as Chinese nationals, potentially forgoing consular assistance and protection. If confirmed, the requirement would be another breach of the high degree of autonomy promised to Hong Kong by Beijing when China resumed sovereignty of the former British colony in 1997.

“Canada is aware of recent reports of challenges for Canadian-Chinese dual citizens in obtaining visas to visit China from Hong Kong,” Felix Corriveau, a Canadian immigration spokesman, told Reuters. “We are looking into the issue and are following up with the Chinese authorities.”

There are more than a million Canadians of Chinese origin, many of them Hong Kong migrants and their descendants.

“The change in practice should be of grave concern to Canadians,” said Canadian legislator Jenny Kwan, who was born in Hong Kong. “After all, a Canadian is a Canadian. As such, should all Canadians not be treated the same?” 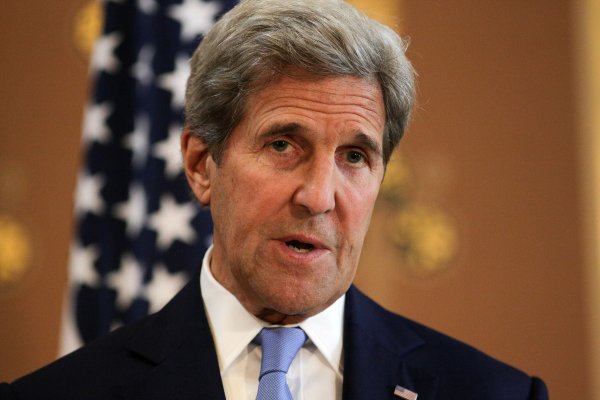 John Kerry Says Brexit Might Not Happen
Next Up: Editor's Pick