An artificial intelligence chatbot has successfully challenged 160,000 traffic fines, resulting in savings of over $4 million – that’s about £3 million in post-referendum Sterling.

The chatbot, dubbed ‘DoNotPay’, operates in both London and New York, and doesn’t cost users a single penny. It was created by London-born Stanford student Joshua Browder, and has only been live for 21 months. Over 250,000 cases have been taken by the chatbot so far, resulting in an impressive 64% success rate.

It works by working out whether an appeal is possible, asking users questions about whether there were visible parking signs or how big the parking space was, for example. The chatbot then uses this information to generate an appeal.

“I think the people getting parking tickets are the most vulnerable in society,” Browder tells Venture Beat. “These people aren’t looking to break the law. I think they’re being exploited as a revenue source by the local government.”

Browder created his chatbot after being slapped with 30 separate parking tickets around London. The self-taught coder now plans to launch DoNotPay in a third city – Seattle, USA.

The DoNotPay chatbot doesn’t just appeal parking tickets, however. It can also work on compensation for delayed flights, and providing legal support for people with HIV. You can check it out here. 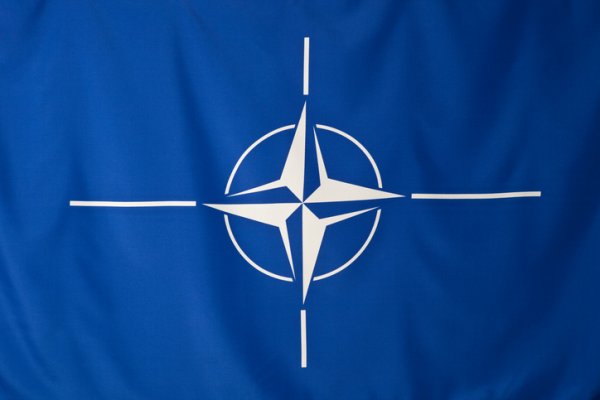 How NATO Can Be an Antidote to Brexit
Next Up: Editor's Pick