A logo sits on the front of a Sony PlayStation 4 (PS4) games console, manufactured by Sony Corp., in this arranged photograph taken in London, U.K., on Friday, Nov. 15, 2013.
Bloomberg—Getty Images
By Matt Peckham

PlayStation Vue, Sony’s bid to bring live TV to its PlayStation consoles as well as mobile devices and set-tops, may have lured as many as 120,000 subscribers since launching in March 2015. That’s according to sources speaking to Bloomberg, and comes on the heels of Sony rolling out Vue support for Roku’s popular line of multichannel streaming boxes.

Full disclosure: I just signed up for the service myself. Aside from some quibbles about the Roku version’s interface—so many channel carousels I don’t need!—it’s been a cord-cutting grail, insofar as live, cable-bypass streaming TV plans (sans local affiliate stations) count as such.

When Vue launched, it was only available in a handful of major cities, limiting its appeal. But Sony gradually added more regions, including the smallish, corn-encircled hamlet I base from in flyover country (Northeastern Iowa). That still wasn’t enough to get me to buy and place pricey PlayStation consoles on all my TVs. But then Sony added Roku support last week, and I already have those on my up and downstairs screens, at which point spending $39.99 (a month) for the baseline 55 or so channels became a fait accompli.

Yes, 120,000 is still a pittance in traditional pay-TV terms. But Bloomberg reports Sling’s Dish Network has somewhere in the vicinity of 700,000 subscribers (after launching in February 2015–Vue’s rollout was much slower), which I think Bloomberg rightly reads as indication this bodes well for lower cost Internet TV package subscription services. 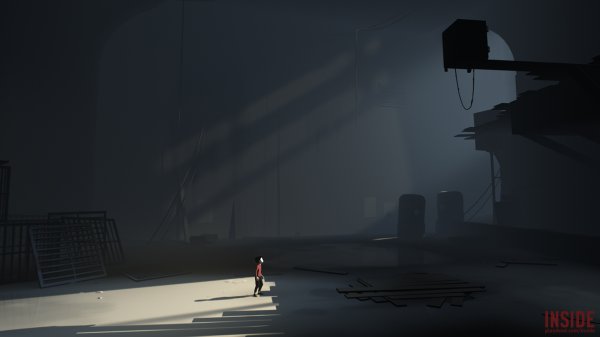 Review: 'Inside' Is a Masterful, Elliptical Puzzle-Platformer
Next Up: Editor's Pick