Hikers Rescued in Alaska After Trip to Into the Wild Bus

Two hikers were rescued from the Alaskan wilderness when they failed to return on schedule from a trip to the abandoned bus famously featured in the book and movie Into the Wild.

Michael Trigg of South Carolina and Theodore Aslund of Atlanta had told friends to alert authorities if they did not return by Friday from the trip they began on June 20, the Associated Press reported. They were found, uninjured, by search and rescue crews on Sunday, according to local television station KTUU-TV.

The pair ran late on their hiking trip after trying to take a shortcut in Denali National Park.

“Each year, multiple people who attempt to visit the bus under-prepared are rescued by professional search and rescue personnel,” the National Park Service said.

Into the Wild tells the story of 24-year-old Chris McCandless, who starved to death after venturing into the wilderness and living in the bus for a few months in 1992. 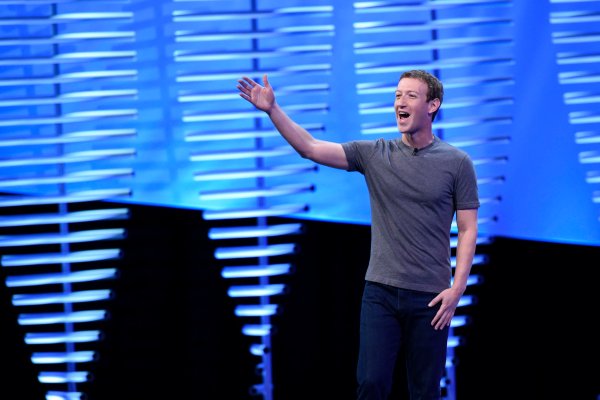 Mark Zuckerberg Is Building a Wall Around His Hawaiian Estate. His Neighbors Hate It
Next Up: Editor's Pick