Ready for the holiday weekend’s fireworks shows? The Hubble Space Telescope is!

Hubble captured this image of dwarf galaxy Kiso 5639 in a firestorm of star birth. Although the galaxy is actually pancake-shaped, from our perspective it resembles a rocket streaking across the sky (because it’s tilted).

The bright pink glow at one end of the galaxy comes from new stars lighting up clouds of hydrogen gas. The more subdued tail end also contains star forming regions, thought to be older than those in the head.

The galaxy is relatively close to us, at 82 million light-years away, which is rare for this type of galaxy, which is typically found only at larger distances, while observing the universe during earlier epochs. 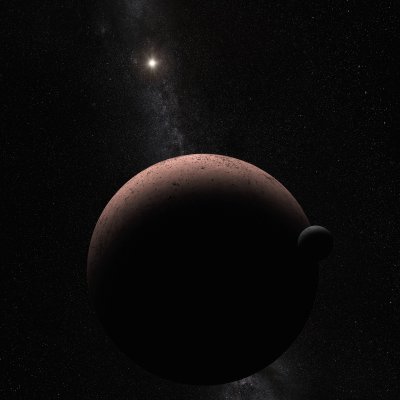