Read the New Report by the House Benghazi Committee

House Republicans on the Select Committee on Benghazi released a long-awaited final report Tuesday, faulting departments in the Obama administration for a slow response to the 2012 terror attack that killed Ambassador Chris Stevens and three other Americans.

The report found no new evidence of wrongdoing by then-Secretary of State Hillary Clinton, who has maintained that inquiries into the Benghazi attack are part of partisan attacks against her. The committee touted new information included in the report, including details indicating that no military assets were en route to Benghazi almost eight hours after the attacks began.

In a statement on Tuesday, a State Department spokesman said it has “made great progress” toward making international posts safer since the 2012 attack.

The 800-page report can be viewed in full here. 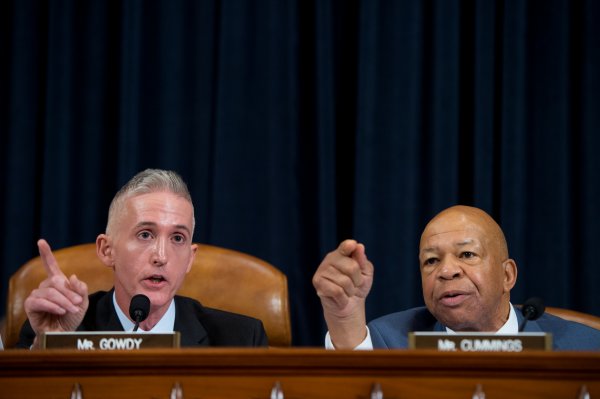