The L.A. Metro's New Safety Campaign Is 'the Right Mix' of Gruesome and Fun

Los Angeles County Metropolitan Transportation Authority is taking a different approach altogether to promoting rail safety through a new scared-straight type of campaign. The public safety announcements were released on Wednesday and showcase all the grim ways of meeting death from a train through an amusing cartoon-style series, reports the LA Times.

The “Safetyville” campaign warns passengers specifically about decapitation, dismemberment and the possibility of being flattened by an oncoming train in various videos that have garnered approximately 1 million views across Facebook, YouTube and Instagram. Inspired by the Metro Trains Melbourne video, “Dumb Ways to Die,” the Metro social social media department teamed up with the safety unit to develop an effective way to communicate to passengers the dangers they could easily avoid on the daily.

John Gordon, social media director for Metro noted that the attention-grabbing campaign has been widely received as a positive initiative to educating commuters. “We hit the right mix of gruesome and levity” he said according to the LA Times.

The campaign was spurred by the extraordinarily high number of deaths occurring on the Blue Line which were preventable and a result of miscalculations or carelessness of pedestrians. 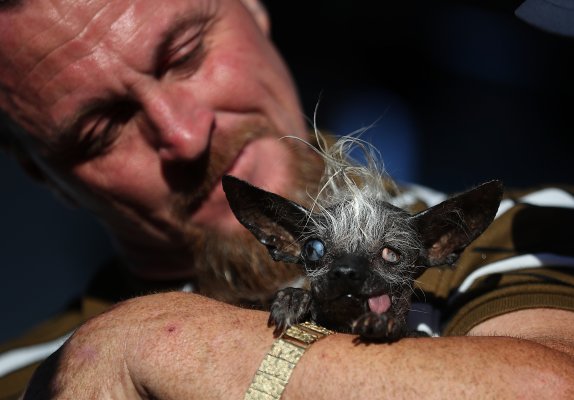