U.S. Sailors in Japan Are Now Allowed to Go Out Drinking Again

The U.S. Navy has lifted an alcohol ban on sailors based in Japan, less than a month after it was imposed amid local anger over crimes and other incidents involving American military personnel.

Rear Admiral Matthew Carter, the Commander of U.S. Naval Forces Japan, announced Tuesday that sailors would now be able to consume alcohol at off-base establishments. Sailors are still restricted to imbibing before 10 p.m., and lower-ranked personnel out on the town must be accompanied by a “liberty buddy,” the announcement said.

A full ban on alcohol consumption for Navy personnel was imposed on June 6 following the arrest of a sailor who was involved in a car crash on Okinawa that injured two people, allegedly while driving drunk. That incident followed the arrest of an American civilian working for the military who is suspected of murdering a Japanese woman, also on Okinawa, where the majority of the 18,600 sailors stationed on the key U.S. ally’s territory are based.

Tens of thousands have taken to the streets to protest against the U.S. military’s presence in Japan in the light of the incidents, and Prime Minister Shinzo Abe confronted President Obama with the Japanese people’s “profound resentment” over the woman’s murder.

An earlier announcement had loosened the restrictions to allow drinking on base, but the commander has separately announced there will be no July 4 celebrations on U.S. Navy bases in Japan this year.

The U.S. Navy’s statement said sailors had been given training on “the responsible use” of alcohol. “Over the past few weeks, the performance of Sailors across Japan has been outstanding,” Carter said in the announcement. “They recognize that liberty is a mission, especially here in Japan. They know that their performance in this mission area has a direct impact in preserving the vital strategic relationship with the Japanese, and preserving peace and stability in the Western Pacific.” 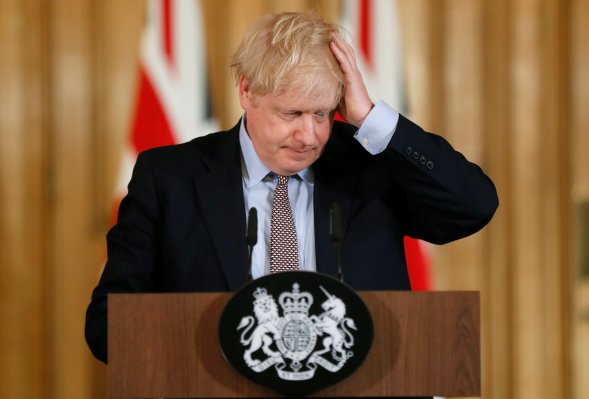