A flight recorder retrieved from the crashed EgyptAir flight MS 804 is seen in this undated picture issued June 17, 2016
Reuters
By Simon Lewis

Egyptian officials say the black box recorder from EgyptAir Flight 804 has been repaired, moving investigators a step closer to finding out why the plane crashed into the sea on May 19 in fine weather on its way from Paris to Cairo.

The crash was initially suspected to be a terrorist attack, but French authorities have launched an accident inquiry, saying they no longer believe the plane was downed deliberately.

Reuters reports that the data recorders, which were recovered from the bottom of the Mediterranean Sea, were sent to France so that salt deposits could be removed. Egyptian investigators said Monday the flight-data recorder has now been repaired and that work to analyze data from a voice recorder in the cockpit would soon begin. 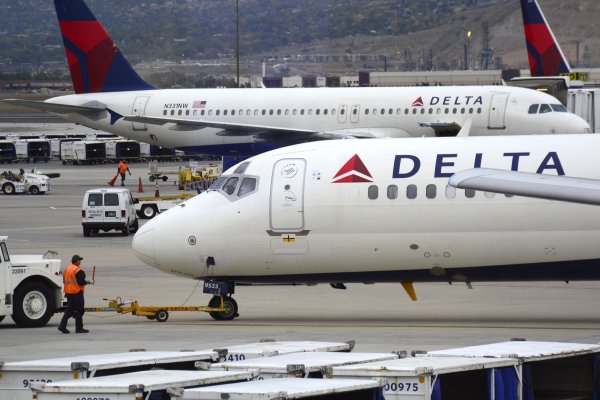