This weekend will be a somewhat sad one from fans of Hamilton: its creator and star, Lin-Manuel Miranda, will perform his final show in the title role on Saturday, before going off to work on other projects. Though he’s said that he’ll revisit the role in the future, it marks the end of an era — and the beginning of a new one — for the mega-hit musical as longtime understudy Javier Muñoz takes over.

These couple days will also be sad ones for fans of the real historical figure Alexander Hamilton.

It was on July 11 of 1804 — exactly 212 years ago this Monday — that the Founding Father was shot by his rival, Vice President Aaron Burr, in a duel. At 2:00 in the afternoon on the following day, July 12, Alexander Hamilton died.

“Yesterday Genl. Hamilton expired in the midst of his family, who are agonized beyond description. No person who witnessed their distress will ever be induced to fight a duel—unless he is a person wholly insensible to every sentiment of humanity,” wrote Hamilton’s friend Oliver Wolcott to his wife, on July 13. “Nothing can present a more humiliating idea of the imperfection of human nature, than the scene we have witnessed.”

Hamilton biographer Ron Chernow told TIME Books last year, there’s reason to believe that Hamilton could have gone on to even more great things had he survived that day: “At the time of the duel, he was projecting a series of volumes on the history of political institutions, and he said that those books would be to the Federalist Papers what wine was to water,” Chernow said, “which makes me very sad that we never got to read them.” 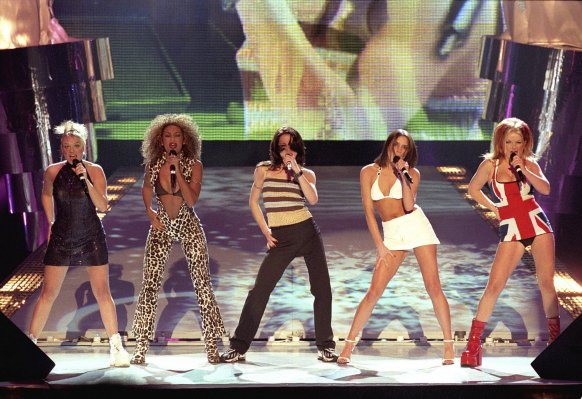 An Important Lesson in British History From the Spice Girls
Next Up: Editor's Pick