A Texas mother who shot her two daughters dead on Friday called a “family meeting” in the home before opening fire.

Christy Sheats, 42, had a history of mental illness, People reports, and the Fort Bend County Sheriff’s Office had responded to 14 calls at the home since January 2012.

During the family meeting, which was also attended by her husband, Jason, she began shooting. The husband and two daughters ran into the street, where one collapsed and died. The other girl was shot again when the mother pursued them outside and died later at the hospital. The husband was taken away by paramedics.

According to a local ABC affiliate, Monday would have been the wedding day of the older daughter, 22-year-old Taylor. 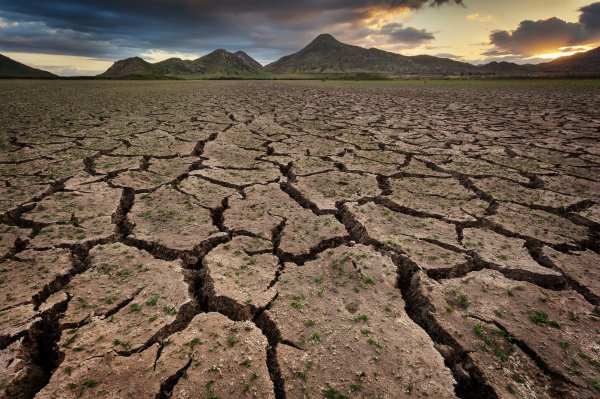 California Has Far More Useable Groundwater Than We Thought
Next Up: Editor's Pick