At 17 years old, Chinese crested chihuahua Sweepee Rambo is no beauty. But the tiny canine who is blind is a winner in other ways: she just took home the title of “World’s Ugliest Dog” after competing in the annual dog pageant in Petaluma, California.

Sweepee, who owner Jason Wurtz originally gifted to his ex-wife, has bat-like ears, a few wisps of white hair, and one blue eye and one yellow eye. She weighs only four pounds. But to her devoted owner Wurtz, SweePee is a “ride or die chick,” he told TODAY. He even takes her to work daily on his motorcycle.

“I’ve had girlfriends over the years and they were jealous of her and like I told them, she was here when you came and she’ll be here when you leave, that’s the best friend I have,” he said.

Competition was stiff in the show, which has been running for 28 years. There were 17 hopeful entrants in the 2016 pageant, and the second and third place winners were both Chinese crested chihuahuas as well, suggesting that the breed may not be too easy on the eyes. Then again, beauty is in eye of the beholder, and these owners do seem to love their odd-looking pets, imperfections and all. 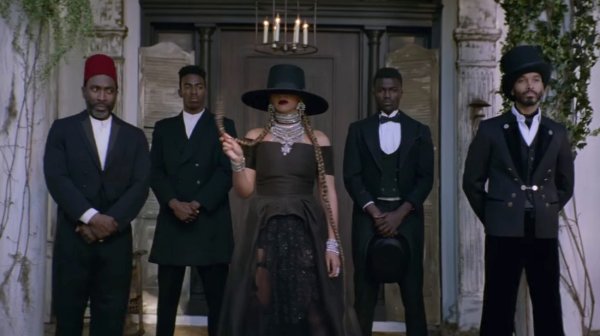