As President Barack Obama’s term winds down, YouTube channel Barackdubs seems to be ramping up its output before they have to change their name to either Hillarydubs or Donalddubs after the November election. That means more chances to sing along with the President of the United States of America as he is made to look like he is singing along to Drake, a.k.a. Canada’s greatest export since Rick Moranis. It’s pretty impressive that the president is able to keep up with the song of the summer contenders while he runs the country.

As for the future, while the channel has shown us a glimpse of their take on Trump with a video showing him “singing” DJ Khaled’s “All I Do Is Win”, Clinton has yet to be given the Barackdubs treatment, save for a featured role singing Kesha’s part on Pitbull’s “Timber”. 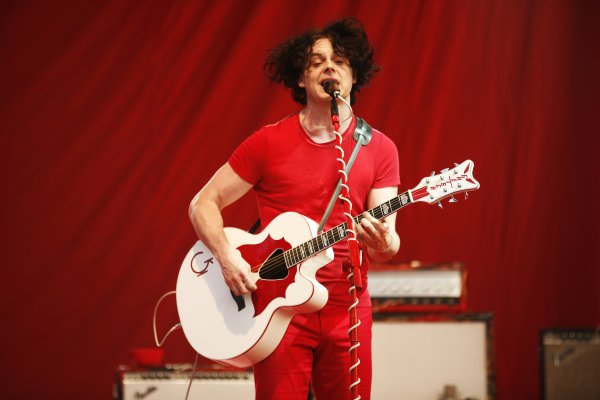 Here's a Bunch of Animals "Singing" The White Stripes "Seven Nation Army"
Next Up: Editor's Pick