Demi Lovato On Her Addiction Struggles: 'I Was Going to Die Young'

In an interview with American Way, Demi Lovato dove deep into her struggles with eating disorders and addiction. “I lived fast and I was going to die young,” the former Disney star and pop artist said of her teen years. “I didn’t think I would make it to 21.”

Her mother was bulimic, Lovato said, and growing up that example had a profound influence on her perception of her own body. “Even though I was 2 or 3 years old, being around somebody who was 80 pounds and had an active eating disorder … it’s hard not to grow up like that.” She said she started binge eating at 9, and cutting her arms at 12. After a childhood in beauty pageants and talent competitions, Lovato made it onto the national stage with the Disney Channel movie Camp Rock in 2007. Looking back on the struggles of past Disney child stars, she said she remembered thinking, “‘Oh crap. In three years, that’s going to be me.’”

Lovato turned to drug and alcohol abuse and binge eating to cope with the pressures of fame. She checked herself into rehab after a violent confrontation with a friend in 2010 and was diagnosed with bipolar disorder and bulimia. She was later treated for her addiction problems and was out of the spotlight for a year.

Now, aside from touring as a singer, Lovato uses her fame to advocate for mental health awareness. “The more you talk about mental illness, the less of a taboo it becomes,” Lovato said. “As a pop star, I can say, ‘Hey, I’ve got bipolar disorder — it’s nothing that anyone can be ashamed of.’”

At first Lovato struggled against the responsibility of being a role model post-rehab. “At times I was resentful for having that kind of responsibility, but now, it’s really become a part of my life. It holds me accountable.” She said she hears from fans about how much her message and music mean to them. “They’ll tell me, ‘You helped me get through this. Because of you, I stopped self-harming,’ or ‘I got sober,'” she said. “Hearing those things gave my life new meaning.” 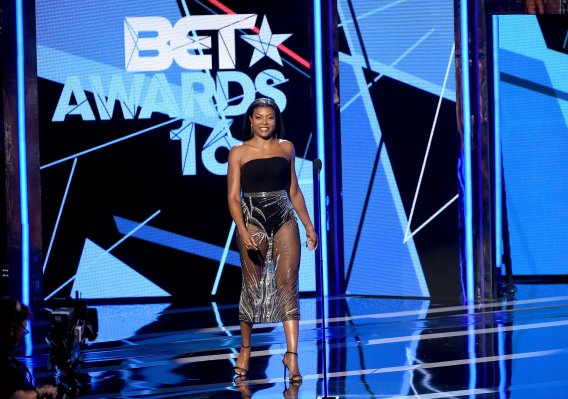