Justin Timberlake on Monday apologized to Twitter users who were apparently angered by the superstar saying “we are the same” after he expressed admiration for Jesse Williams’ powerful BET Awards speech.

The “Can’t Stop The Feeling” singer fielded a flurry of negative tweets after he wrote that he was “inspired” by Williams’ message and responded to a specific tweet that accused him of “appropriating” black culture as a white musician.

“Oh, you sweet soul. The more you realize that we are the same, the more we can have a conversation. Bye,” Timberlake wrote back.

Several people mocked Timberlake’s language for being racially insensitive. Timberlake later clarified to say he meant “we are all one” as a “human race.”

“I feel misunderstood,” he wrote. “I responded to a specific tweet that wasn’t meant to be a general response. I shouldn’t have responded anyway…”

“I apologize to anyone that felt I was out of turn. I have nothing but LOVE FOR YOU AND ALL OF US,” he added. 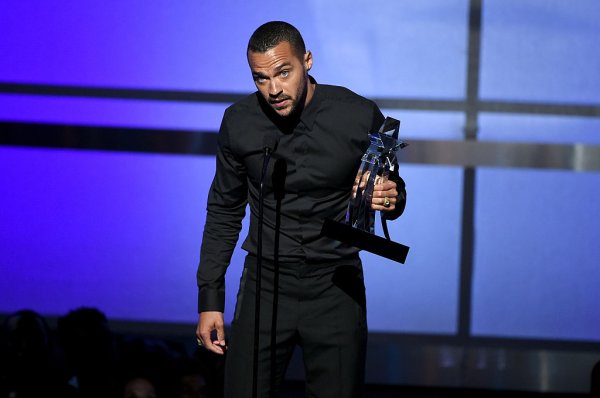