Vermont Senator and Democratic candidate Bernie Sanders is pushing to get his positions adopted in the Clinton administration, Sanders said on CNN’s New Day.

Sanders spoke with CNN’s New Day Chris Cuomo on Friday. Cuomo asked Sanders, “Shouldn’t you be pushing for your position in a Clinton administration, if that happens, than just the party platform?” Sanders replied, “That’s what we’re doing, too.”

Cuomo and Sanders talked about voting for Hillary Clinton, Brexit, campaign finance and the Democratic Party’s future. Sanders had said he would vote for Clinton in the election, but he has not officially endorsed her yet.

Correction: The original version of this story misstated what Bernie Sanders was advocating for during an interview on CNN. He said he would push for the adoption of his policy positions in a potential Hillary Clinton administration. 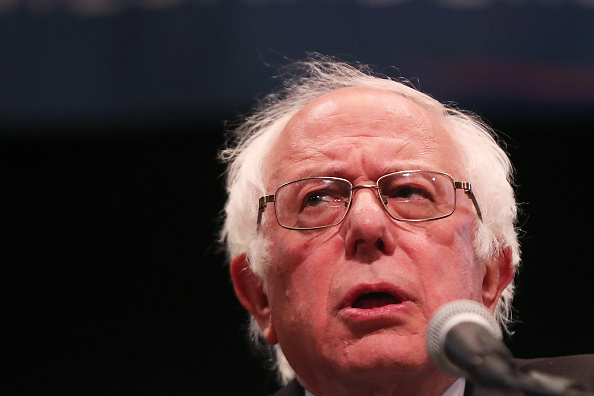 Sanders Vows to Continue 'Political Revolution'
Next Up: Editor's Pick