In the wake of Britain’s vote to exit the E.U., those who wished for their country to remain—a view held by 75% of voters between the ages of 18 and 24, and 56% of ages 25 to 49, according to a YouGov poll—started to speak out about what they saw as a tragedy. One brief lament, written by a commenter named Nicholas on the Financial Times’ website, seems to have captured the core of that sentiment. It is being shared thousands of times across Twitter. It reads: 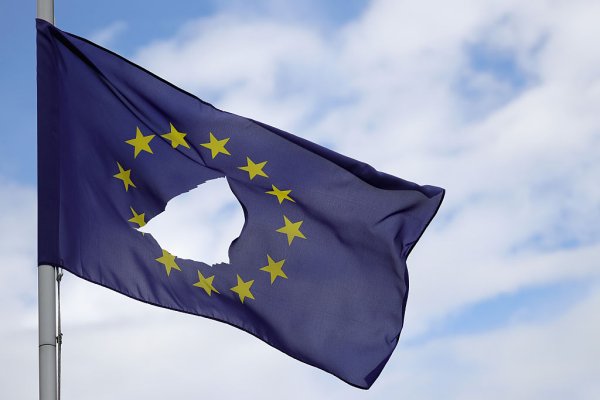 Brexit Shows a Global Desire to Throw the Bums Out
Next Up: Editor's Pick