J.K. Rowling Wishes Magic Could Get U.K. Out of Brexit

The author of the beloved Harry Potter series, J.K. Rowling, expressed her dismay Friday on Twitter after Britain voted to leave the European Union.

One of Rowling’s 7.5 million fans tweeted that the author “do something” about the result, prompting Rowling to reply, “I don’t think I’ve ever wanted magic more.”

This is not the first time Rowling — who appears to be in favor of remaining in the E.U. — has commented on referendum debate. Last week she penned an essay on her blog about monsters and villains, equating them to the stories being spun by both sides of the “Brexit” campaign.

“Everything is going to come down to whose story we like best, but at the moment we vote, we stop being readers and become authors,” she wrote. 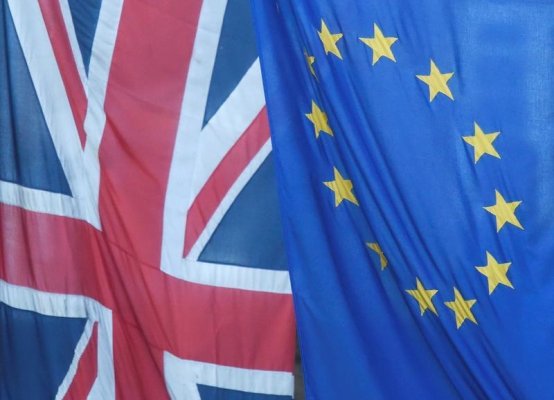 How Brexit Could Split Up the U.K.
Next Up: Editor's Pick