Democrats Staged a Sit-In to Push Gun Control Bills. Those Bills Wouldn't Do Much

Democratic members of Congress on Thursday afternoon ended an overnight sit-in on the House floor, which they had used in an attempt to force a vote on gun control legislation that would make it more difficult for suspected terrorists to buy guns. But for all the attention their protest attracted, the legislation would only affect a small percentage of gun purchases in the U.S.—and likely open the door for potential lawsuits.

Different bills supported by Democrats would have prevented those listed on the government’s watchlists from purchasing guns. But according to numbers from the FBI and the Government Accountability Office, there were only 2,477 firearm background checks from 2004 to 2016 for persons on the FBI’s overall terrorist watchlist, a tiny percentage of the almost 193 million background checks conducted nationwide on gun purchases. Almost all of them—2,265—were allowed to buy a gun; 212 were denied purchase.

Last year alone there were 23.1 million background checks conducted by the FBI’s National Instant Criminal Background Check System (NICS), according to the GAO and FBI, 244 of which resulted in matches with the FBI’s terrorist watchlist. The consolidated watchlist, estimated to include at least 800,000 individuals, includes people who are known or suspected to have either past or present involvement in terrorism, or who authorities believe are preparing for or aiding a potential terrorist action. A smaller list, the so-called “no fly” list, is estimated to include roughly 80,000 names, and prevents suspected terrorists from actually boarding a plane.

In a letter to California Democratic Sen. Dianne Feinstein, the GAO said that “under federal law, there is no basis to automatically prohibit a person from possessing firearms or explosives because they appear on the terrorist watchlist,” adding that there must be a disqualifying factor like a felony conviction or illegal immigration status.

A Senate bill sponsored by Feinstein would allow the government to deny guns to those showing up on the consolidated list. A compromise bill brought by Maine Republican Sen. Susan Collins would only prevent people on the smaller no-fly list from purchasing a gun, but it fell short of the 60-vote majority needed to advance on Thursday.

The problem for those supporting the measures is that the lists are already being challenged as unconstitutional, and both the National Rifle Association and the American Civil Liberties Union have lodged complaints. In a 2014 lawsuit that is still ongoing, a federal judge in Oregon ruled that the no-fly list violated the constitution because those listed had no means of challenging their inclusion. The U.S. government has since pledged to provide more information about how it compiles the list and the ways individuals can have their names removed. further restrictions on gun purchases for those on the list will almost certainly lead to additional lawsuits challenging the constitutionality of the watchlists. 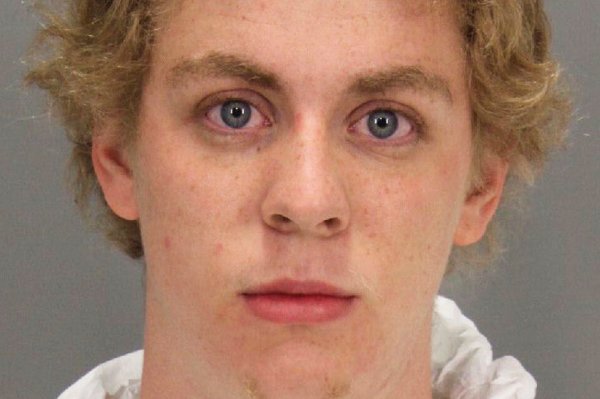 Assemblymember: California's Definition of ‘Rape’ Must Change
Next Up: Editor's Pick