What We Can All Learn From Selma Blair's Apology

Actress Selma Blair made headlines earlier this week when she was escorted off of a plane in a stretcher. Reports say she had an “outburst” on the flight with her 4-year-old son, which included screaming about an unnamed man.

But Blair’s response to the incident is a model example of how we should all react to mistakes. Instead of staying silent or brushing it off, she nipped it in the bud by acknowledging and apologizing for her actions and thanking those who helped her get to safety.

“I made a big mistake yesterday,” Blair said in a statement to Vanity Fair. “After a lovely trip with my son and his Dad, I mixed alcohol with medication, and that caused me to black out and led me to say and do things that I deeply regret.”

“I take this very seriously, and I apologize to all of the passengers and crew that I disturbed and am thankful to all of the people who helped me in the aftermath,” she continued. “I am a flawed human being who makes mistakes and am filled with shame over this incident. I am truly very sorry.”

Her statement has a lesson that everyone can take to heart: Apologize quickly and genuinely. She didn’t get defensive about her behavior or make excuses for her actions. She handled it with honesty and tact. 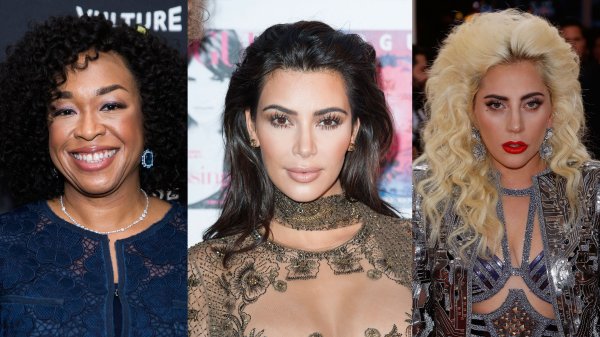 See Celebrities Weigh in on Gun Control
Next Up: Editor's Pick