Donald Trump has forgiven $50 million in loans he made to his campaign.

Trump’s team released a statement later in the day, saying, “Mr. Trump has fully extinguished (terminated) this loan per his commitment. Therefore, he has personally invested in excess of $50 million dollars in the future of our country.”

The announcement comes as Trump’s fundraising efforts are escalating towards the general election. On Tuesday, in light of May fundraising numbers showing him significantly behind Hillary Clinton, Trump put out a statement saying, “If need be, there could be unlimited ‘cash on hand’ as I would put up my own money, as I have already done through the primaries.” 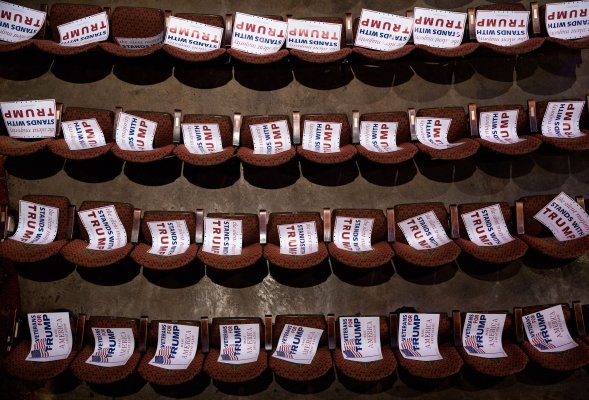 Bold, Brash and Under Renovation Donald Trump Hits Reset
Next Up: Editor's Pick