Fall Out Boy Is Here to Ruin the Ghostbusters Theme Song

Paul Feig’s reboot of the beloved ’80s comedy Ghostbusters has not been without controversy, due mostly to sexists who can’t handle an all-female cast (even one as amazing as Leslie Jones, Kate McKinnon, Melissa McCarthy, and Kristen Wiig) taking over the proton packs formerly held by Bill Murray, Dan Aykroyd, Harold Ramis, and Ernie Hudson.

But it’s time to get over that non-issue and focus all your attention on this real one—Fall Out Boy’s nightmare-inducing cover of Ray Parker Jr.’s corny yet classic theme song, “Ghostbusters (I’m Not Afraid).”

The Hot Topic-friendly track features singer Patrick Stump repeatedly yelping the phrase “I’m not afraid” while a nameless chorus whispers the word “ghostbusters.” Surely this cover will inspire some 9th grader to timidly pump their fists in the air before adding the track to their emo-goth playlist. Poor Missy Elliott’s guest verse does not improve the end result, but serves only to create a fervent desire that some editing genius would get rid of Fall Out Boy’s verses and just leave hers. 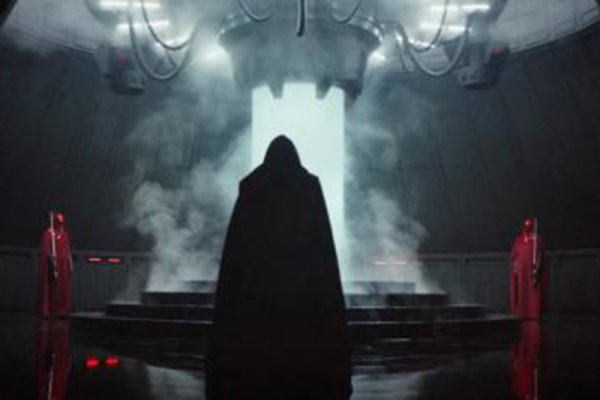 4 New Things to Know About Star Wars Rogue One
Next Up: Editor's Pick