Kanye West announced that he will debut a new visual for “Famous,” the controversial first single of his The Life of Pablo album on Friday in Inglewood, Calif.

The rapper revealed that he will be holding an exclusive event at the LA Forum to premiere the visual in the same manner as his album screening and fashion presentation at Madison Square Garden, where he first played TLOP. The event will be livestreamed globally on Tidal, but this time for members and non-members alike; the visual will then be a TIDAL exclusive for a week.

“Famous” has been a point of strife between the rapper and Taylor Swift since it debuted in February due to Yeezy’s controversial namecheck of the pop star in the opening lines. West and wife Kim Kardashian West contend that he had Swift’s full consent (and on video, no less) for using her name in the lyric, while Swift denies that she approved of the lyric in question.

However, the upcoming visual has fans hopeful that Kanye might be releasing the alleged video footage with Swift.

Tickets for the event go on sale for $25 tomorrow at 1 p.m. EST/10 a.m. PST on Ticketmaster; local TIDAL members will also have access to a limited amount to tickets on TIDAL social media channels. 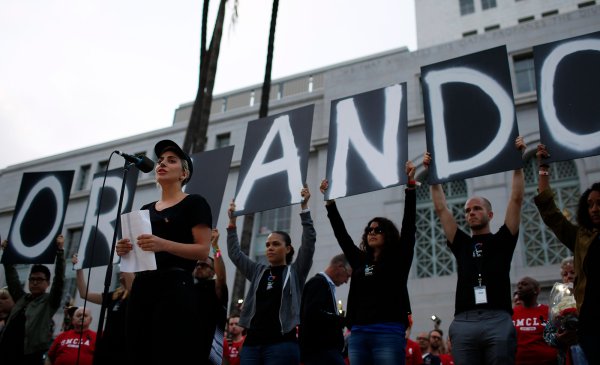