This Is Not a Drill: Adele's 25 Is Finally Available to Stream

Seven months after Adele debuted her album, 25, it will be available to listeners on streaming platforms at 12:01 a.m. on Friday. Representatives for Spotify, Apple Music, Amazon Prime and Tidal confirmed the good news to Billboard, while Adele fans in New Zealand and Australia (where it’s already Friday) have already started listening.

It appears that the singer has had a change of heart since releasing 25 only for purchase in November. This was a conscious decision on her part, with Adele telling TIME that she felt streaming was “disposable.”

“I don’t use streaming,” she said. “I buy my music. I download it, and I buy a physical [copy] just to make up for the fact that someone else somewhere isn’t. It’s a bit disposable, streaming,” she added. “I know that streaming music is the future, but it’s not the only way to consume music… I can’t pledge allegiance to something that I don’t know how I feel about yet.”

This sentiment helped Adele sell 3.38 million copies in her first week on the charts, which might have sweetened her approach to streaming now. 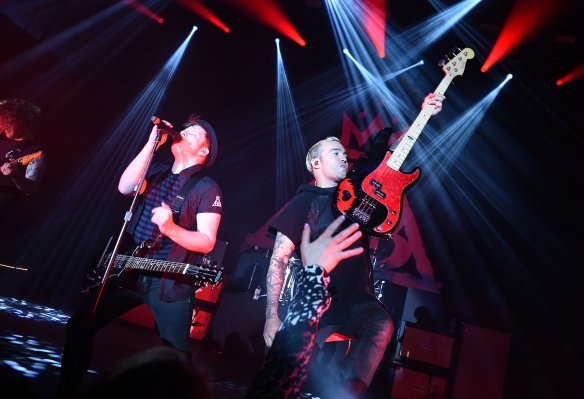 Fall Out Boy Is Here to Ruin the Ghostbusters Theme Song
Next Up: Editor's Pick