Instagram is making it easier to follow content from people around the world by introducing a feature that translates photo captions, profile descriptions, and comments posted in different languages.

Instagram says a translate button will appear on feed stories and profile bios within the coming month.

“The Instagram community has grown faster and become more global than we ever imagined,” the company wrote in a post announcing the update. “And we’re excited that you’ll soon be able to understand the full story of a moment, no matter what language you speak.”

When translated, the text will appear in the language the viewer has selected in his or her settings.

The announcement comes after Instagram announced that it now has 500 million users earlier this week. More than 80% of Instagram users are located outside of the United States, Instagram CEO and co-founder Kevin Systrom told TIME in a previous interview. Systrom described the app’s user base as a “global community.”

“And [these 500 million users] are not in silos,” he said. “They are all interacting with each other.” 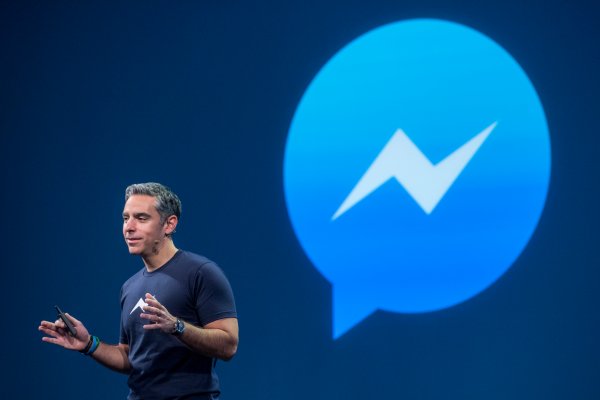 Facebook Exec: Messenger 'Will Look a Whole Lot Different' By Next Year
Next Up: Editor's Pick