Marines Say They Were Wrong About Man in Iwo Jima Photo

The Marine Corps has long misidentified one of the men in the iconic 1945 photo of men raising the American flag in the battle of Iwo Jima, an internal investigation has concluded.

A panel tasked with looking into the matter identified first class Harold Schultz as one of the six men in the photo, according to a New York Times report. John Bradley, a Navy hospital corpsman whose son wrote a book on his father’s involvement, was not in the photo, the panel found.

Both Schultz and Bradley died in the 1990s. Schultz’s stepdaughter told the Times that her stepfather had only mentioned his involvement in the flag raising once shortly before he died. 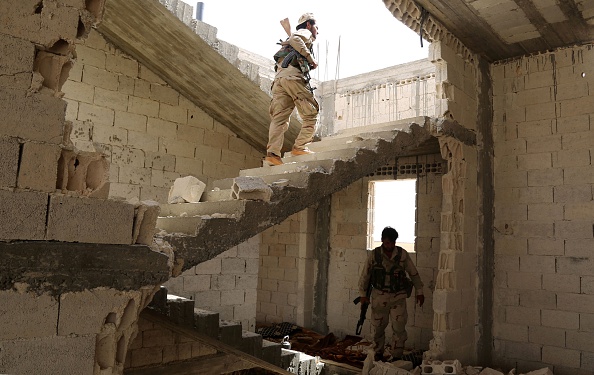 Pentagon’s Mum on Blood and Treasure
Next Up: Editor's Pick