The Liberal Hypocrisy of 'Free Speech'

Twelve
Ideas
By Kimberley Strassel
Strassel is a Wall Street Journal columnist and the author of The Intimidation Game: How the Left Is Silencing Free Speech

Liberals tend to think of themselves as open-minded and supportive of free speech. But recent examples show otherwise—and prove that many on the left are not above using intimidation and harassment to silence dissenting voices.

Consider the fight against California’s Prop 8. In an attempt to stymie the 2008 amendment, which aimed to preserve traditional marriage, some activists posted its supporters’ names and addresses to a public map—which others reportedly used to key their cars, blockade their businesses and leave threatening phone messages. Several prominent Californians, including Mozilla CEO Brendan Eich, resigned from their jobs after being excoriated online. And the backlash likely dissuaded some donors from supporting a political cause ever again. Moreover, in 2012, a liberal Wisconsin prosecutor probed conservative groups and alleged that they had illegally coordinated with Governor Scott Walker’s campaign. The state supreme court stopped the investigation, saying it had targeted “citizens who were wholly innocent of any wrongdoing”—but not before the prosecutor’s team had confiscated email and raided homes, among other tactics.

There’s no excuse for such behavior, on either side. Protecting the First Amendment requires all of us to stand up to bullying and defend our fundamental right to free speech. 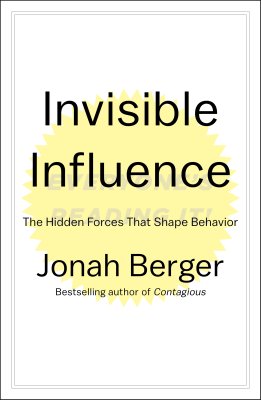