Alligator That Attacked Toddler Has Been Killed, Florida Officials Say

Officials with the Florida Fish & Wildlife Conservation Commission announced Wednesday they were “confident” they had captured the alligator that attacked 2-year-old Lane Graves while he played near a lake at a Disney resort in Orlando last week. A spokesperson confirmed to PEOPLE that the alligator has been euthanized.

A news release from the state agency said officials have concluded they captured the right alligator based “on expert analyses and observations by staff with extensive experience in investigating fatal alligator bite incidents.” After Graves’ was killed, Florida officials removed several alligators from the man-made lake and worked to confirm what specific alligator was involved.

Graves’ funeral was held in Nebraska Tuesday. The child died of “drowning and traumatic injuries,” according to the official autopsy report, after he was pulled by the alligator into the lake while playing in shallow water. Graves had been on vacation with his parents, Matt and Melissa Graves, and his 4-year-old sister. 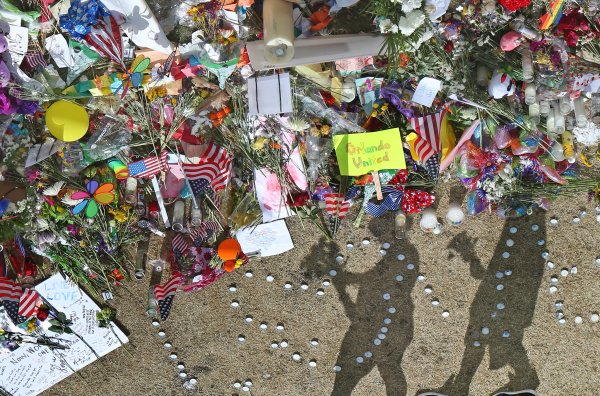 Feds Send $1 Million to Florida Police After Orlando Shooting
Next Up: Editor's Pick