Adam Driver is now a major Hollywood star, thanks first to his role on HBO’s hit Girls and then to his turn as Star Wars villain Kylo Ren.

But before all that, the quirky actor was just a 17-year-old kid without prospects in Indiana who decided to join the Marines, post-9/11. In a recent TED Talk, he tells of joining the military, leaving its ranks, finding his way to acting — and eventually figuring out a way to combine the two.

“I loved it, I loved being a Marine,” he says, “But I loved the Marine Corps the most for the thing I was looking for the least when I joined, which was the people.”

He was sidelined by an injury while the rest of his platoon headed off to Iraq, leaving him to unexpectedly transition back into civilian life. He was accepted into Juilliard for acting — but had trouble adjusting. It was the literature of the theater that helped.

“I felt myself becoming less aggressive as I was able to words to feelings for the first time, and realizing what a valuable tool that was,” he explains in the talk. He wanted to give his fellow soldiers the chance to connect with theater, too. So he founded a non-profit called Arts in the Armed Forces, in which actors perform for military audiences around the world, offering each a window into the other’s culture.

“I can think of no better community to arm with a new means of self-expression that those protecting our country,” he says.

Driver’s talk is followed by a scene performed by two actors, and the whole thing is worth a watch for a new window into the work of the unlikely star. 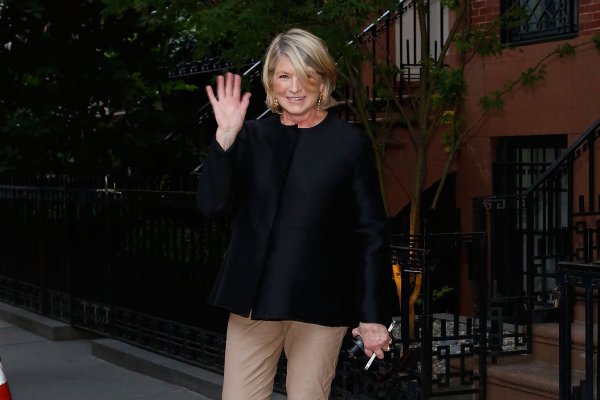