She did it. Wednesday, Hillary Clinton delivered a speech that actually made me feel excited about her economic vision.

It wasn’t so much that she gave us ideas we hadn’t heard before. Things like a big infrastructure build, affordable childcare, equal pay, and worker training have always been part of Clinton’s plan. It was more about the energy she brought to the speech, (in sharp contrast with Tuesday’s yawner) and the way in which she connected the dots.

Here are the five things Clinton talked about, which, if delivered on, could be most impactful in creating a more robust, sustainable, shared economic recovery.

“Don’t grow weary – there are great ideas out there,” said Clinton during her speech. Today, I believed her. More of this, please. 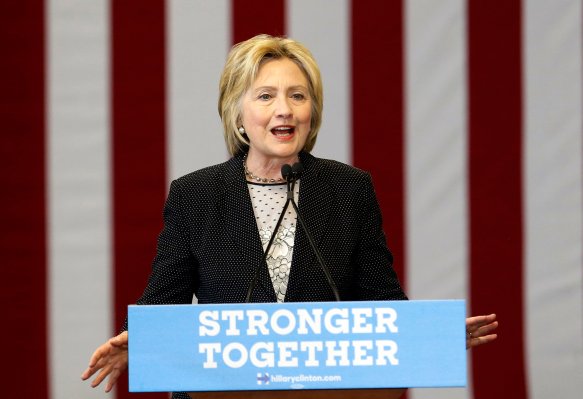 Hillary Clinton's Economic Speech Was Missing Something Big
Next Up: Editor's Pick