HBO’s most immediately vexing problem—what to do with the drama Vinyl, which underwhelmed in the ratings and was met with tough reviews after its February premiere—has been conclusively solved. The series, which was to receive a reboot in its second season after the departure of showrunner Terence Winter, has instead been cancelled, a semi-surprising move given the fact it had previously been renewed. (HBO has, in the past, un-renewed series including Luck, which suffered the deaths of horses on the set, and The Brink, a comedy that didn’t connect with audiences.)

I’ve little to say about the quality of Vinyl that I haven’t already said; the show had a great concept but continually carried it out in the least interesting manner imaginable. But the pivot away from the renewal HBO had announced very quickly after the first episode aired speaks to a problem at the network that’s bigger and harder to solve than one series not working. There appears to be precious little in HBO’s drama pipeline, and with Game of Thrones rapidly approaching its endgame, HBO faces the very real threat of being fully eclipsed in the competitive space it used to own without question.

All the usual caveats still apply: HBO, with a huge library, a TV-movie and miniseries empire, and alliances everywhere from Bill Simmons’s and Jon Stewart’s very valuable personal brands all the way to Sesame Street, is and will be fine. But yet another drama failing to work in such a conclusive sense seems dire for HBO’s sense of itself as the place that’s been the home for great drama since the days of The Sopranos. It also puts a great deal of pressure on Westworld, the upcoming high-concept sci-fi show that, The Hollywood Reporter notes, was delayed twice during what appears to be a complicated production.

The positive spin could be as follows: That HBO, which recently reshuffled its executive side, is cutting bait on things that are, effectively, unfixable. To this viewer’s eyes, certainly, Vinyl looked so fully committed to its wrongheaded sense of itself that a meaningful reboot would have been impossible. So too was the True Detective brand tarnished by a disastrous season 2 that THR’s HBO sources’s recent signaling they’d rather start an entirely new project with creator Nic Pizzolatto seems deeply wise. There’s no reason to stick with something that’s not workable, particularly something with as much expensive talent involved as Vinyl. The momentary admission of defeat is likely a lot less painful than would be a whole second season that, inevitably, failed to fix what ailed Vinyl, as once-burned viewers refused to submit themselves to the show again.

Cancelling Vinyl looks wise, then, even as it proves no renewal is final amidst a sea of overzealous prestige-TV renewals, from Unreal (renewed for a third season before the second began) to Orange is the New Black (renewed through season seven before season four began). And the cancellation emphasizes that the TV climate is more competitive than it’s ever been. There may be more shows than ever, but there’s more pressure than ever on a channel’s marquee shows to make a case for themselves. Throwing good money after a failing series when Netflix, Hulu, and Amazon have joined Showtime and AMC in the drama-series hunt is no longer workable. 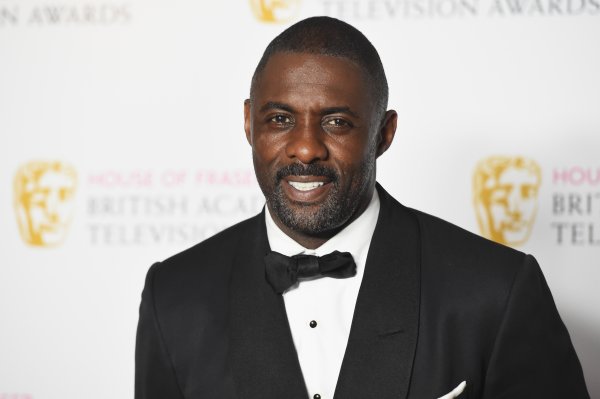