Hot on the heels of the announcement that Darth Vader will be making an appearance in Rogue One: A Star Wars Story, it has been confirmed that Forest Whitaker will be playing Rebel fighter Saw Gerrera in the upcoming spinoff.

The 54-year-old actor — who provided the foreboding voiceover, “What will you do when they catch you? What will you do if they break you? If you continue to fight…what will you become?,” in the film’s teaser trailer — will make his galaxy far, far, away debut as a hardened version of the The Clone Wars animated series character, according to Entertainment Weekly.

“Consider him kind of a battered veteran who leads a band of Rebel extremists” Lucasfilm president Kathleen Kennedy told EW. “He’s on the fringe of the Rebel Alliance. Even [they] are a little concerned about him.” 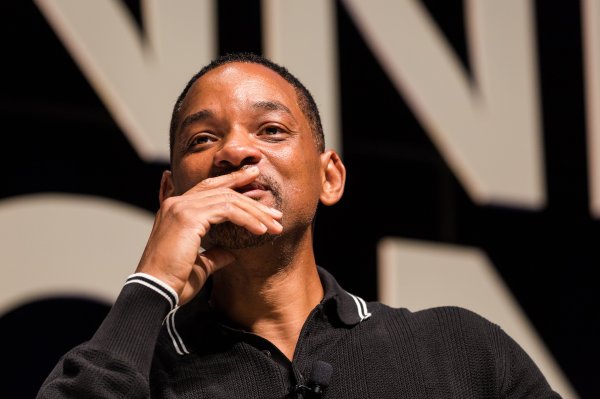 Will Smith Knows Exactly How Bad Wild Wild West Was
Next Up: Editor's Pick