Ben & Jerry’s is famous for its unique ice cream flavors, ranging from Phish Food to Chunky Monkey, all packed with toppings. Now, the Vermont company announced that it will team up with New Belgium Brewing to produce a Chocolate Chip Cookie Dough Ale.

The news isn’t that big of a surprise to avid Ben & Jerry’s customers who might have tried the Salted Caramel Brown-ie Ale, released in October 2015 and also produced with New Belgium. It’s also no shock that the company will use their new product to benefit a cause they care about: $50,000 of the proceeds from their Cookie Dough Ale will go to Protect Our Winters (POW), which advocates for climate change action.

“Working with New Belgium Brewing and Protect Our Winters to be able to impact climate was a highlight of 2015, and so, we’re doing it again,” said Jay Curley, Senior Global Marketing Manager of Ben & Jerry’s. “This new beer is delicious and unique and the issue of climate change is still increasingly urgent.” 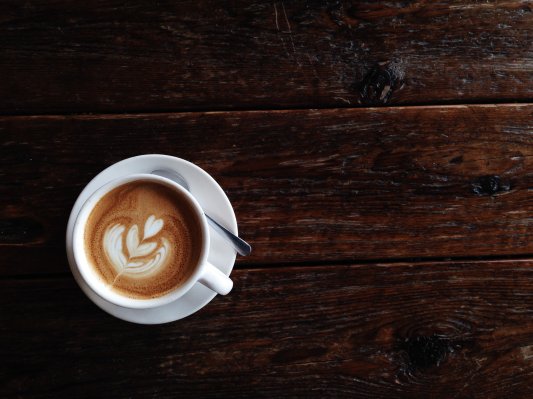 Science Finally Figured Out How to Make Coffee Even Better
Next Up: Editor's Pick