Shaq Tried to Troll Steph Curry, But a Misspelling Got in the Way

Shaq might be one of the greatest of all time, but even he needs to use spellcheck. The NBA great and game analyst tried to troll the current league MVP, Stephen Curry, who is the first unanimous MVP in the franchise’s history by posting a picture of himself on Twitter wearing a shirt that reads, “The Real Unanimous MVP,” along with his name (you know, in case anyone forgot that Shaq was Shaq.)

Seeing as how Shaq is one of the few other NBA players to even come close to a unanimous vote, the T-shirt (which also riffs on Kevin Durant’s now-infamous MVP speech) could have been a great way to poke fun at Curry — that is, if the shirt had had the correct spelling.

Unfortunately, “unaminous” just doesn’t have the same feeling (or meaning, to be honest) as “unanimous.” 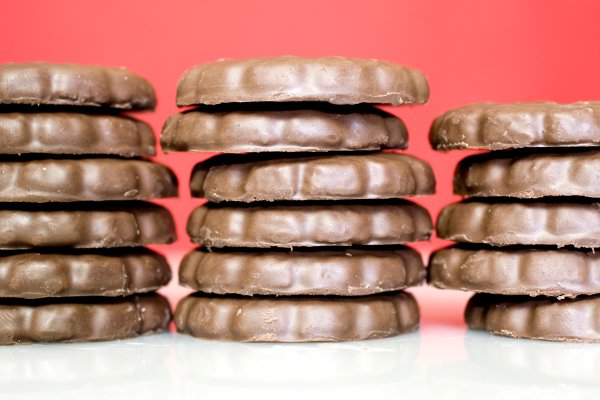