While Jon Snow may seem like the bravest man to ever grace your television screen, it turns out Kit Harington — who plays Snow on Game of Thrones — is afraid of at least one thing. During a recent interview with The Hollywood Reporter, “Battle of the Bastards” director Miguel Sapochnik revealed that while filming the sequence in which his character was trapped under a pile of bodies, Harington was forced to confront his greatest fear. “Kit had mentioned to me that his worst fear is being buried alive,” he said. “So I exploited that to its fullest — and being the amazing game player that he is, he let me.”

Sapochnik also spoke about how much he has enjoyed working with Harington — both on Sunday’s episode and “Hardhome,” the eighth episode of season five. “I’ve been lucky enough to do two major sequences with him and he’s not only really really good at what he does, but he’s got humility, a sense of humor and a work ethic that is like a breath of fresh air for a director,” he said. “I wish I could work with him on everything.”

“The Winds of Winter,” the tenth episode of Thrones‘ sixth season airs Sunday at 9 p.m. E.T. on HBO. 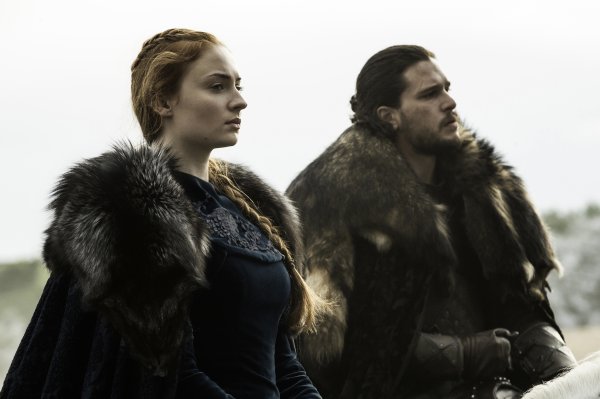 6 Big Questions the Game of Thrones Finale Needs to Answer
Next Up: Editor's Pick