Fed-Up Cristiano Ronaldo Tosses a Reporter's Microphone Into a Lake

Cristiano Ronaldo may be the world’s highest-paid athlete and an icon in his native Portugal, but the star footballer is still under a lot of pressure. Portugal’s performance in the Euro 2016 soccer tournament so far has been nothing short of dismal; the team now has to beat Hungary, its next opponent, just to hang on to a spot in the next round of 16.

So when a reporter for Portugal’s CMTV casually approached Ronaldo as he and his cohort were taking a stroll near a lake in Lyon, France, where they’re playing their next game, the Ronaldo lost it.

“Are you ready for today’s game?” the television reporter asks, in Portuguese.

Without hesitating, the athlete grabs the mic out of his hands and tosses it into the lake. Nobody on his side bats an eye, either, except to make sure the reporter is firmly out of reach of Ronaldo.

Now Portugal just has to hope that Ronaldo’s intensity is a sign of power ready to be unleashed on Hungary, as his current scoring record in the tournament is woefully blank. He came up empty in their first game against Iceland, a surprising tie, and missed a necessary penalty against Austria to leave that in a draw as well. 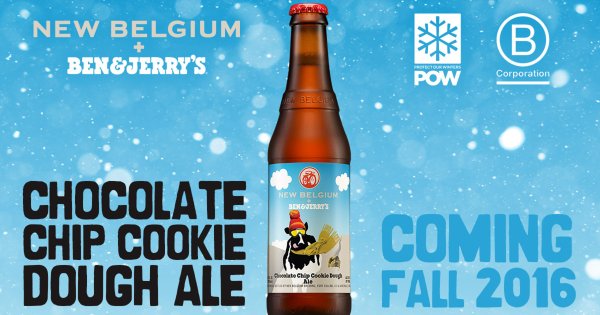