Selma Blair Breaks Her Silence After Shocking Airplane Outburst: 'I Made a Big Mistake'

Selma Blair has issued an apology for her airplane outburst.

“I made a big mistake yesterday,” Blair, 43, wrote in a statement to Vanity Fair. “After a lovely trip with my son and his dad, I mixed alcohol with medication, and that caused me to black out and led me to say and do things that I deeply regret.”

The actress continued, “My son was with his dad asleep with his headphones on, so there is that saving grace. I take this very seriously, and I apologize to all of the passengers and crew that I disturbed and am thankful to all of the people who helped me in the aftermath. I am a flawed human being who makes mistakes and am filled with shame over this incident. I am truly very sorry.”

On Monday, Blair was taken by stretcher off of her return flight from Cancun, Mexico to Los Angeles after allegedly having an outburst during the flight, an official close to the situation previously told PEOPLE. 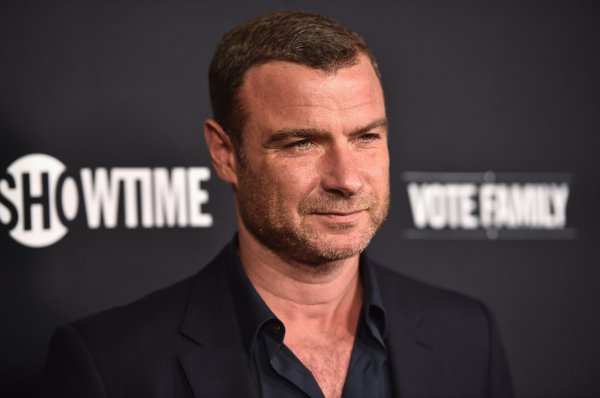