Peter McClellan, head of the Royal Commission into Institutional Responses to Child Sexual Abuse, during the commission's public hearing in Sydney into the Australian Defence Force on June 21, 2016.
Jeremy Piper—AFP/Getty Images
By Sarah Begley

An Australian commission is hearing testimony in an inquiry on allegations that military cadets were raped as part of an “initiation” going back to the 1960s.

The Royal Commission into Institutional Responses to Child Sex Abuse heard evidence on Tuesday of teenagers being raped and forced to rape others at a naval training center and an army apprentice school over the course of decades. More than 100 victims have reported their abuse, which they were told was part of their “initiation” into the military.

“The environment made it useless to resist,” said one victim who testified that he had been raped by older recruits and staff and forced to rape other recruits. “One could stand only so much abuse before realizing that saying ‘no’ was pointless. After a while compliance and getting it over and done with seemed the best solution.”

A spokesperson for the defense ministry told CNN it is “cooperating with the Royal Commission and supports its objectives to safeguard children. We recognize and commend the courage of those who will tell their own stories of personal suffering throughout the hearings.”

The inquiry is part of a long-term investigation and will continue until July 1. 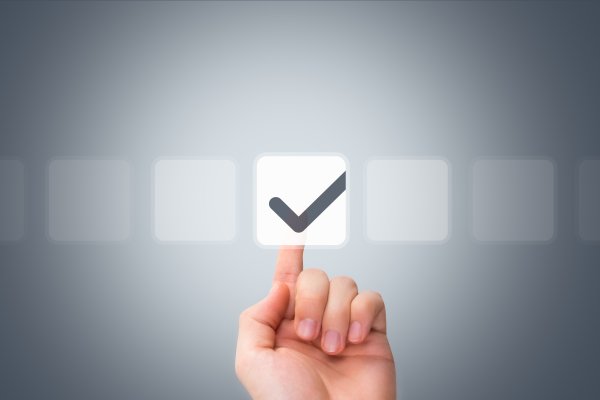 This Radical New Voting Idea Could Change Politics Forever
Next Up: Editor's Pick