This Is the World's Most Expensive City for Expatriates

An annual report by global consultancy firm Mercer has declared Hong Kong as the world’s most expensive city for expatriates to live in. The survey of 209 cities took into account the cost of scores of items in each destination, including housing, food and entertainment.

Making up the rest of the world’s top five costliest places to live were the Angolan capital Luanda, Switzerland’s Zurich and Hong Kong’s fellow Asian metropolises Singapore and Tokyo.

They were followed by Kinshasa, capital of the Democratic Republic of Congo, which broke into the top 10 for the first time. Shanghai, Geneva, Chad’s capital N’Djamena and Beijing completed the upper tier.

Hong Kong, a semiautonomous Chinese territory, was also deemed the world’s least affordable city in a survey in January. 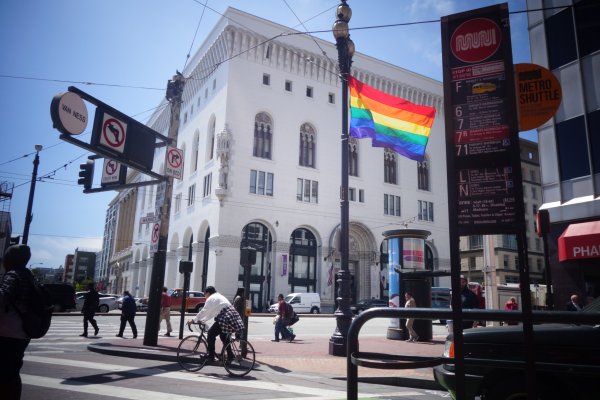 San Francisco Pride Amps Up Security
Next Up: Editor's Pick