After making a treacherous 9-hour, 1,500 mile flight across the Antarctic, a small rescue plane touched down at the South Pole Tuesday, in a bold mission to airlift a worker requiring emergency medical attention from a remote U.S. research center.

Two Twin Otter planes — the only aircraft capable of withstanding the Antarctic’s sub-zero temperatures — were flown last week from Canada to a British base at Rothera, on the Antarctic peninsula, the Associated Press reports. Just one plane carrying a crew of four went on to fly to the Amundsen-Scott South Pole Station, where they will rest and wait for good weather conditions before evacuating the worker on Wednesday.

The rescue is anything but routine with only two such missions ever achieved in the 60-year history of the polar base. Flying in the Antarctic mid-winter season is typically out of the question, as the days are cloaked in darkness and bitterly cold — Tuesday’s temperature at the South Pole station was -75 °F.

The National Science Foundation, which runs the 48-person research base, put out an urgent call last week as they were unable to provide the necessary medical care, reports the Guardian. The worker, whose identity and medical condition have not been disclosed, is reportedly an employee of Lockheed Martin, and is expected to receive medical attention in South America. 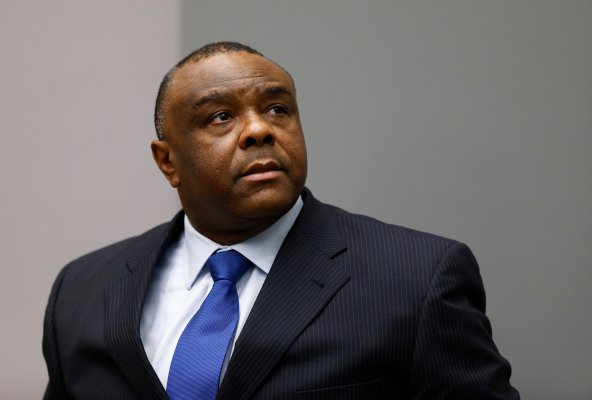