You Can Now Watch PlayStation Live TV on Roku

If, like me, you’ve been eyeing Sony’s PlayStation Vue streaming TV service, but can’t bear the thought of buying a bunch of PlayStation 3s or 4s to service each of your televisions, that all changes today.

Sony says Vue, which lets you pay a flat monthly fee for a bundle of TV channels (just like various cable box plans) is now available on Roku devices. Specifically: the Roku streaming stick, Roku streaming players and Roku TV. True, you could already run Vue from Amazon’s Fire TV and Fire TV Stick, but Roku’s generally considered the most popular set-top box, so this is fairly big given the dearth of Internet TV streaming options.

Pricing for Vue runs from $39.99 for around 55 channels, up to $54.99 for the full monty, with over 100 channels. There’s a free seven-day trial for first-timers, and Sony adds that Vue will support Android smartphones and tablets next week.

What do you get with Vue? Sony’s boasts more than 100 sports, movie and TV channels, along with special features like running two different streams simultaneously across difference devices. There’s also a “cloud DVR” option that lets you “record hundreds of shows at once.” Sony claims the latter amounts to “10 times more storage than any DVR in the market today.” 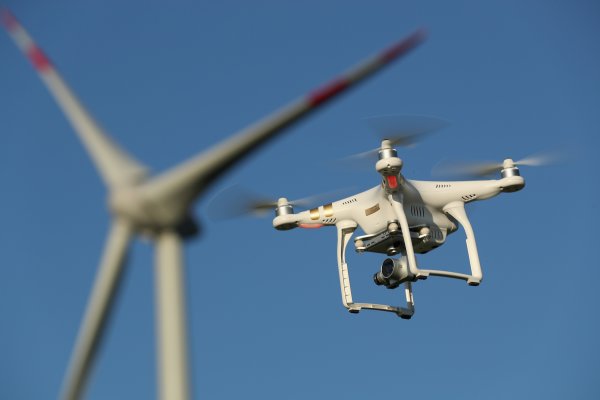 It Just Got Easier to Fly Drones for Money
Next Up: Editor's Pick