Following Ramsay Bolton’s long-awaited death in “Battle of the Bastards,” the ninth episode of Game of Thrones‘ sixth season, Iwan Rheon — who played the sadistic Warden of the North — has thanked fans for their support. The 31-year-old actor took to Twitter Tuesday to express his gratitude to viewers who applauded his four-season-long run as one of television’s most hated villains. “I’m very touched by all your lovely messages,” he wrote. “And very glad people can differentiate me from the character. Thank you.”

Unfortunately, not every character who meets their end on Thrones gets the same treatment. After Rickon Stark was shot through the heart during Sunday’s installment, many fans criticized him for trying to run from Ramsay’s arrows in a straight line.

“The Winds of Winter,” the tenth episode of Thrones‘ sixth season, airs Sunday at 9 p.m. E.T. on HBO. 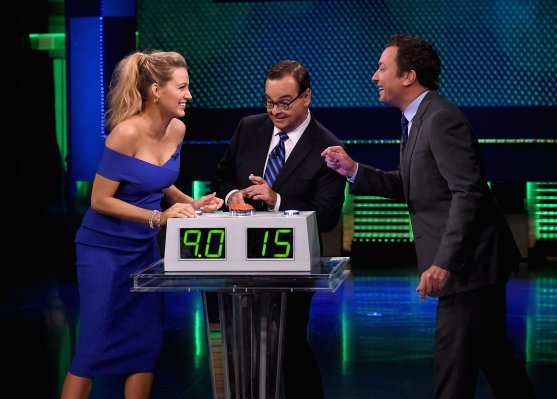