Demi Lovato is calling quits on social media after inserting herself into one of the greatest diva feuds of our generation.

The 23-year-old singer put elusive chanteuse and shade queen Mariah Carey on blast on her social media accounts, going so far as to call Carey’s behavior toward Jennifer Lopez “nasty.” She also told fans that Ariana Grande was better than her OG Mariah.

Not surprisingly, the Internet and specifically, Mariah’s “Lambs” (as some might call them, the Lambily) responded accordingly and proceeded to drag Lovato for her comments to the point that Lovato announced that she would be leaving Twitter and Instagram.

No need to panic for die-hard Demi fans, however — the singer will continue to use her Snapchat, because followers are unable to respond to her on the platform.

Somewhere, Mariah Carey is taking a bubble bath, completely unconcerned with this situation. 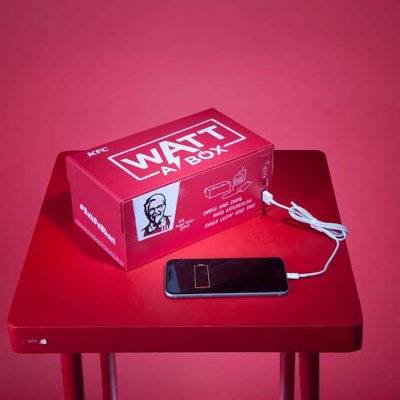 KFC’s Practical New Box of Chicken Can Charge Phones
Next Up: Editor's Pick