It Just Got Easier to Fly Drones for Money

The Obama administration issued new regulations on commercial drone use Tuesday, clearing the way for farmers, businesses and other corporations to utilize “unmanned aircraft” in their day-to-day operations.

The rule comes with several caveats: use of drones is restricted to daylight and twilight hours, operators are asked to avoid flying drones over people, and the aircraft are required to weigh 55 lbs. or less and fly below 400 ft. Operators—who have to be at least 16 years of age— would be restricted to flying one drone at a time and vehicles would have to be within their line of sight. Pilots will also have to to pass a written test and undergo a security vetting process in order to operate the drones. Federal officials are willing to make some exceptions, offering applications for waivers for those who want to use their drones at night and fly over crowds.

Secretary of Transportation Anthony Foxx said Tuesday the rules are a first step in better regulating drones and increasing innovation in the aviation sector. “This is a big [step],” Foxx said on a call with reporters on Tuesday, “but there will be more in the future.”

While the new rule is wide-ranging and has earned the praise of leading drone manufacturer DJI and the Academy of Model Aeronautics, it does not address the use of unmanned vehicles for delivery. Retail giant Amazon has issued plans for a future drone delivery service that would get parcels from the computer screen to a purchaser’s hands within an hour, but there is no current regulation that could help make that plan a reality. Federal Aviation Administrator Michael Huerta said Tuesday said there’s an “active research process” underway but there is still a lot of research and “pathfinding” to do in order to ensure businesses can safely operate multiple drones over densely populated areas, which would be required under Amazon’s plan. The rule also does not thoroughly address privacy concerns. 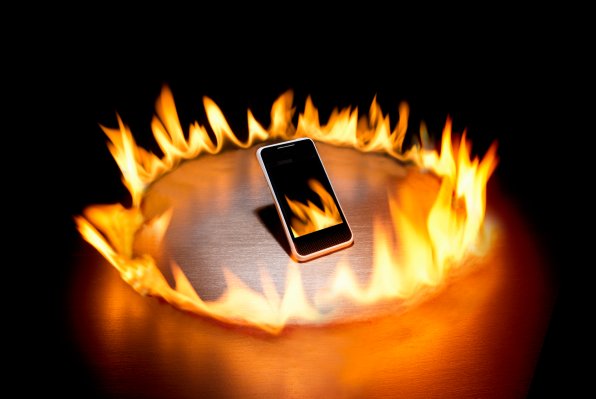 6 Reasons You Should Get a 'Burner' Phone Number
Next Up: Editor's Pick